Ask for a quote
They support us 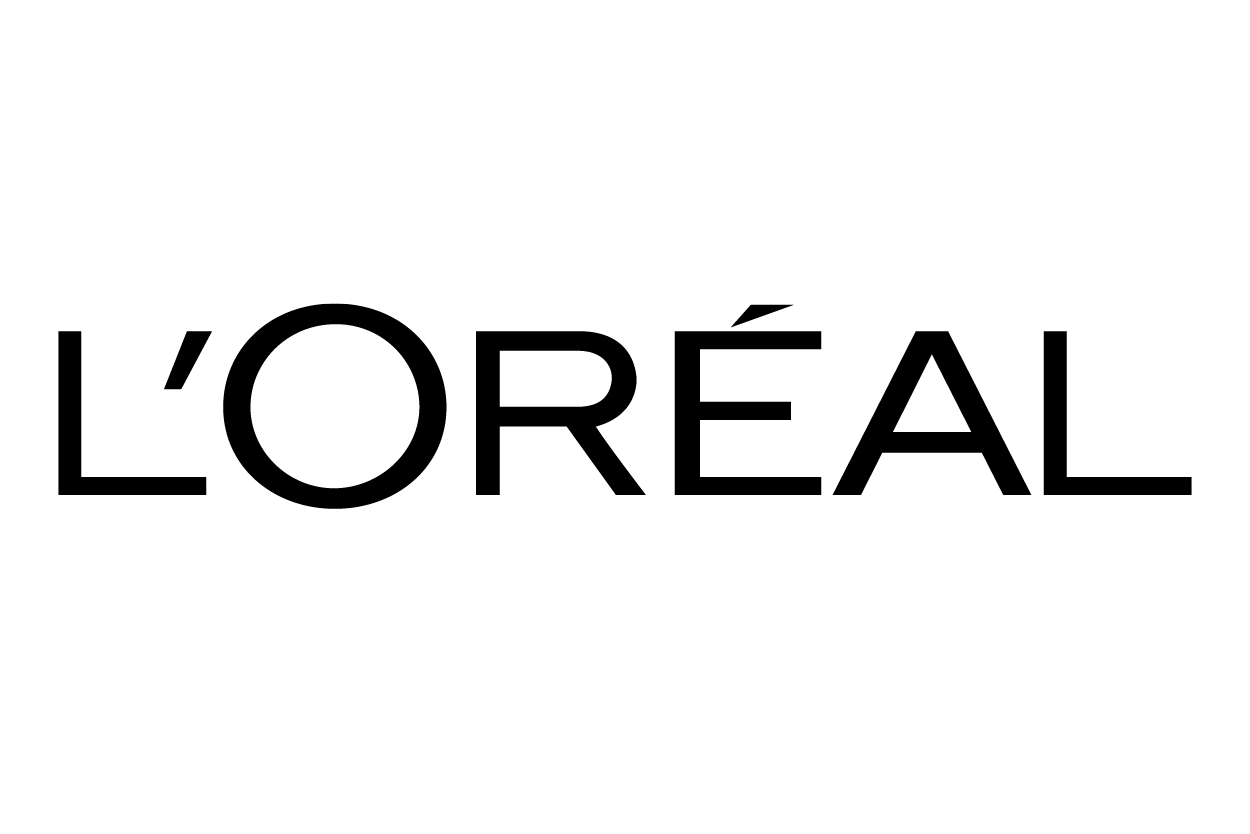 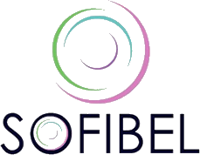 Global expertise: SYRES around the world is more than 2 million panelists


In France, we are present in Paris, Chavenay, Annecy and many other cities.
Since 2005, SYRES has opened a center in Singapore.

SYRES is a member of ESOMAR, a community of researchers and research users from more than 130 countries.
With more than 4900 individual members and more than 400 member companies, ESOMAR is a network of more than 35000 industry professionals.
ESOMAR is the essential organization to encourage, advance and elevate market research around the world.

SYRES is recognized for its responsiveness and emergency response capacity in Europe, Singapore, Japan, Korea, China, India, Indonesia, ..., the United States, Canada, Mexico and in South America or in the rest of the world.

Our team masters all phases of studies in France and abroad according to our quality management system.
We regularly conduct multicenter studies.

The analysis of data and the writing of the reports are carried out by the researchers of the SYRES company.